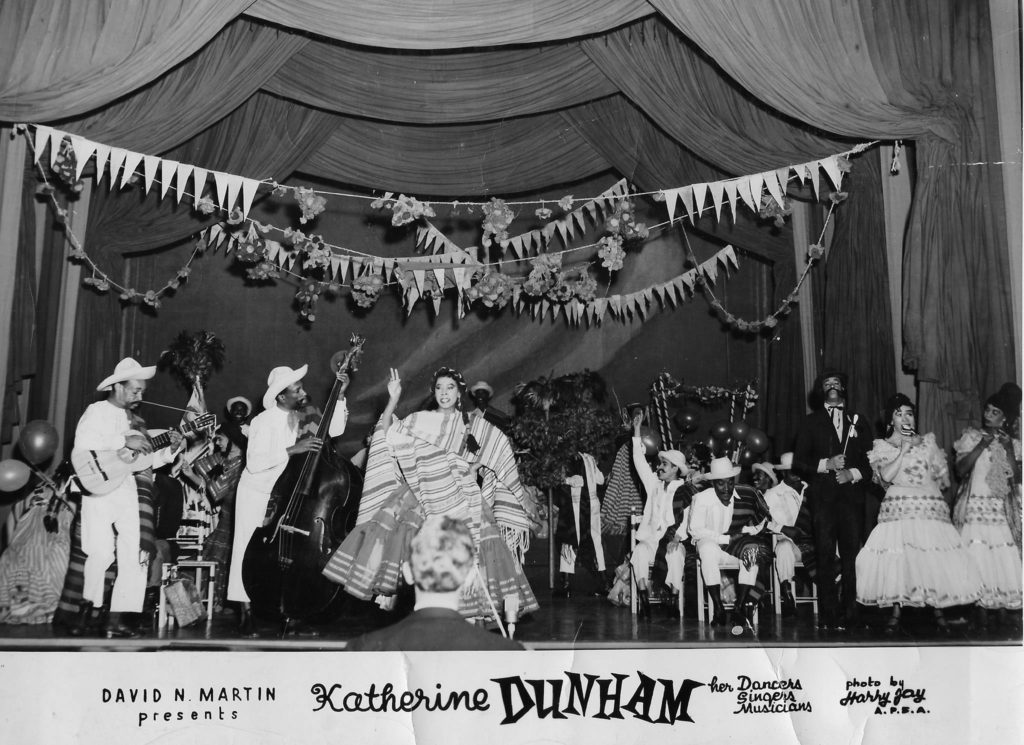 Yarbrough’s vision was nourished and became a creative force in her life when she toured as a member of the Katherine Dunham Company of Dancers, Singers, and Musicians. 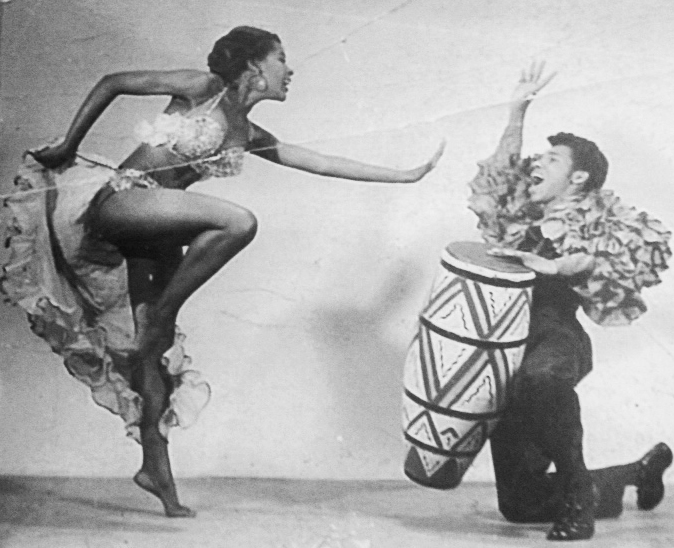 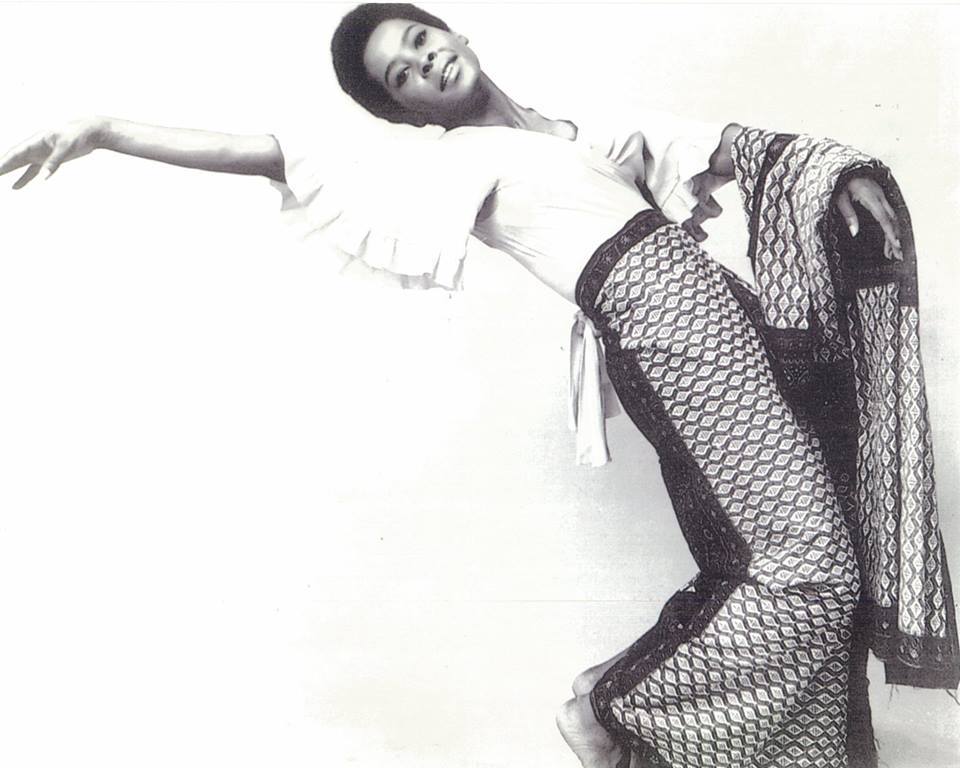 Nana Camille honed her performance and producing gifts and immersed herself in an independent study of African people throughout the Diaspora.

As an accomplished theater actress, she co-starred in Lorraine Hansberry’s To Be Young, Gifted, and Black and did the national tour as a member of the company.Later she recorded the cast album and wrote a half-page article about the show published in the Drama Section of The New York Times.Camille Yarbrough was featured in writer Adrian Kennedy’s Cities in Bezique at New York’s Public Theater and danced, sang and acted in the Broadway Musical, Kwamina.