On Television, Film and Radio 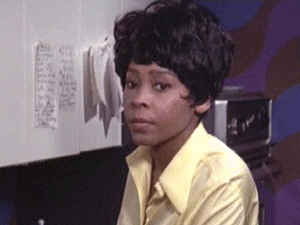 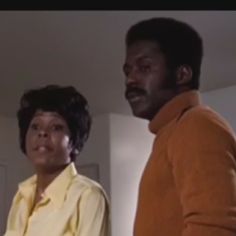 In television and film, her credits include network television specials, soap operas, and the original movie Shaft.

Nana Camille was also a featured dancer in the legendary company Katherine Dunham Company of Dancers, Singers and Musician. 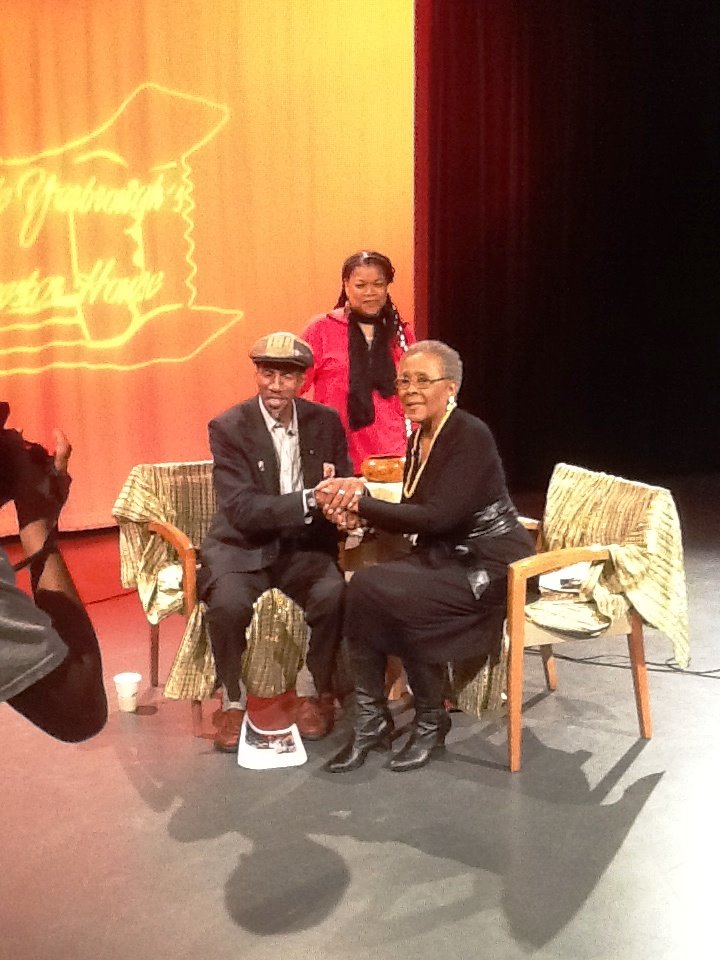 She is no stranger to radio, either! From the nationally syndicated radio talk show The Bev Smith Show to Imhotep Gary Byrd’s The Global Black Experience on WBAI and WLIB radio stations in New York City, Nana Camille has either been a guest, a frequent contributor, or a fill-in host for these local and national outlets.